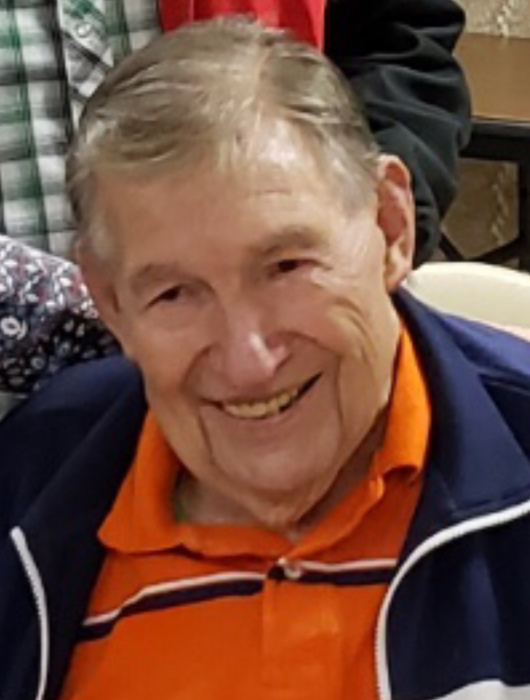 James was born May 5, 1936 in Graham to the late Edith (Myers) McGehee and James Dewey McGehee.  James married Robbie Gaskil.  He was former resident of Odessa where he worked in the oilfield industry.  James had been a resident of Breckenridge for the past twenty plus years.

James was preceded in death by a brother, Carl McGehee and a sister, Margie Johnson.

To send flowers to the family in memory of James W. McGehee, please visit our flower store.
Send a Sympathy Card