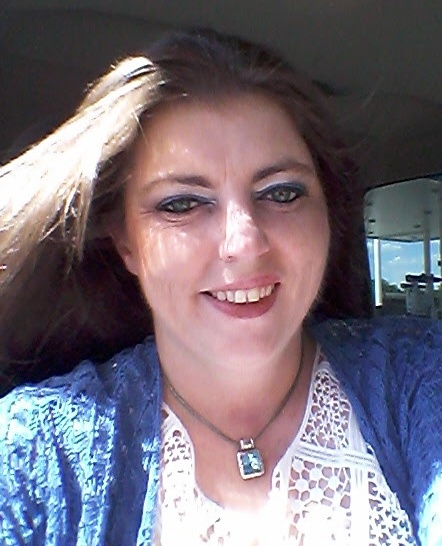 Jamie was born on May 19, 1976 in Abliene to Janace Rena Mulanax and James Warren Bailey. She married Eric Clifton on May 30, 2009. After high school she graduated from Alladin Beauty College. Jamie was one of the most kind and selfless people you could ever meet. In her many jobs in the service industry she had a knack for making people feel like they were best friends. She never met a stranger. Her regular customers were like family and some of her best friends for life were her co-workers. She loved her boys and Madison with all her heart. She was generous at every opportunity and loved giving gifts. She was a huge Beatles fanatic and Dallas Cowboys fan and she wore it outloud. She was also an animal person. Over the years she had many pets from her Pomeranians, Scarlett and Snookers, to cats, Skittles and Mambo, and most recently, Yorkies, Remy, Kimber, and Pistol Annie, and her Jackaranian, Lanie. She was a proud dog mom for sure. She always put herself last, even to a fault.

She was preceded in death by her grandparents, Lorene and Harley Mulanax; uncles, Alton Keith Mulanax, Donnie Willmann, and William Roy Willmann; and stepfather, James Bailey.

To send flowers to the family in memory of Jamie Shawmain Clifton, please visit our flower store.