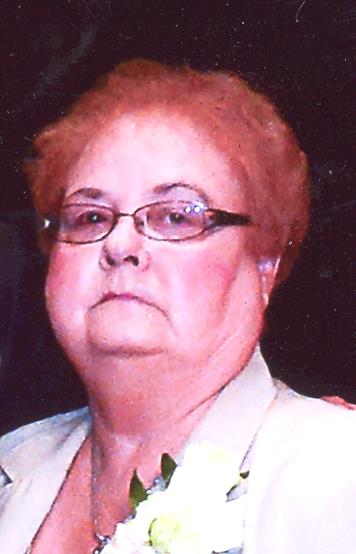 Janice Chappell, 77, passed away Saturday April 1, 2017 at her home in Graham. Funeral services are scheduled 2:00 p.m. Tuesday, April 4, 2017 at the Graham Church of God. Burial will follow in Pioneer Cemetery under the direction of Morrison Funeral Home.

Janice was born September 13, 1939 in Graham to the late Otha Harvey and Dollie Malinda (Lowe) Rogers. She married Jackie Wayne Chappell, August 6, 1958 in Graham. He preceded her in death on April 29, 2005. Janice was a former employee of Graham Magnetics and a Homemaker. She was a member of the Remington Street Church of God.

Janice was preceded in death by her parents, a son Alan Chappell, a grandson Jordan Chappell, and sister Dorothy Barnett.

Memorials may be made to your favorite charity.

To send flowers to the family in memory of Janice Chappell, please visit our flower store.
Send a Sympathy Card