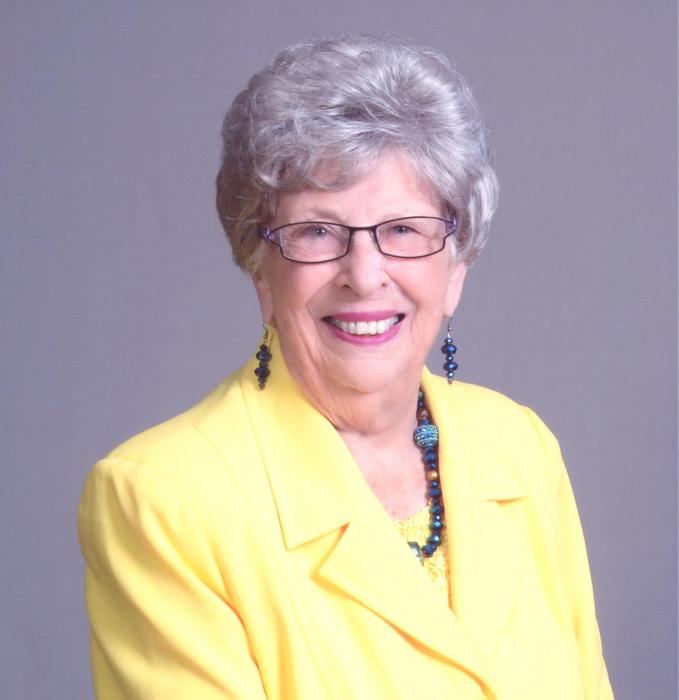 Janis was born December 23, 1931 in Colorado City to the late Foy Opal and Frances Juanita (Plaster) Webb.  She moved to Graham in 1960 from Colorado City.  Janis was a retired Bookkeeper for Farmers Milling Co. and a member of First Baptist Church Graham.  Janis was an avid supporter of Texas Tech University.  She enjoyed church activities, bridge, and playing games.  She taught her grandson's how to fish and her granddaughter how to cook Christmas candy.

To send flowers to the family in memory of Janis V. Baker, please visit our flower store.
Send a Sympathy Card