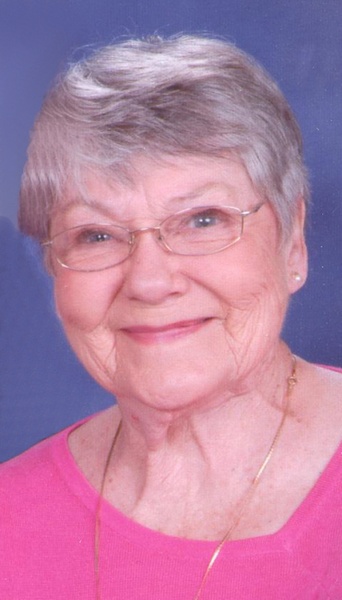 Jannette Russell Wood, 80, passed away Monday, October 8, 2018 in Graham.  A Graveside funeral will be 2:00 p.m. Thursday, October 11, 2018 at Cottonwood Cemetery in Jack County.  Arrangements are under the direction of Morrison Funeral Home.

Jannette was born January 13, 1938 in Hot Springs, AR.  She married Raymond W. Wood in Houston.  Jannette moved to Jack County in the 1970's after retiring from missionary work in Jap.  She raised boer show goats and was a member of several goat clubs.  She was an active member of First Baptist Church in Bryson.

To send flowers to the family in memory of Jannette Russell Wood, please visit our flower store.