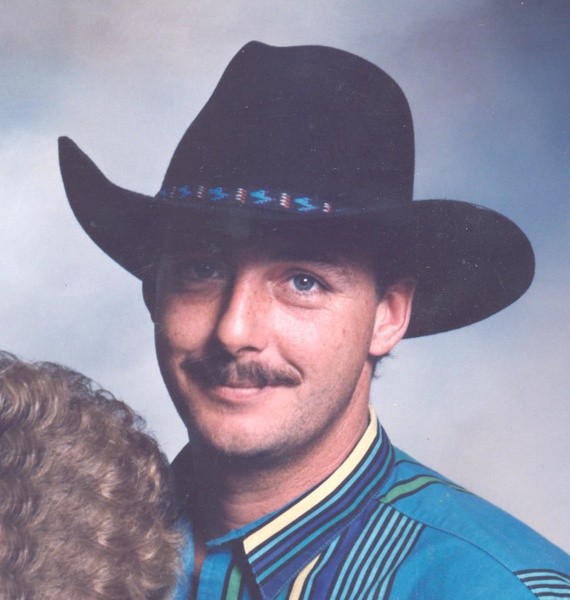 Jason was born August 26, 1968 in Graham to Barbara Helen Donohoo and the late W.K. Smith. He married Michelle Moore November 12, 1994 in Graham. Jason was a lifelong resident of Graham. He worked in the oilfield and coached Little League sports for several years.

Jason was preceded in death by his father, W.K. Smith; grandparents, Willard and Aline Smith and Ollie and Eleanor Donohoo.

To send flowers to the family in memory of Jason A. Smith, please visit our flower store.
Send a Sympathy Card