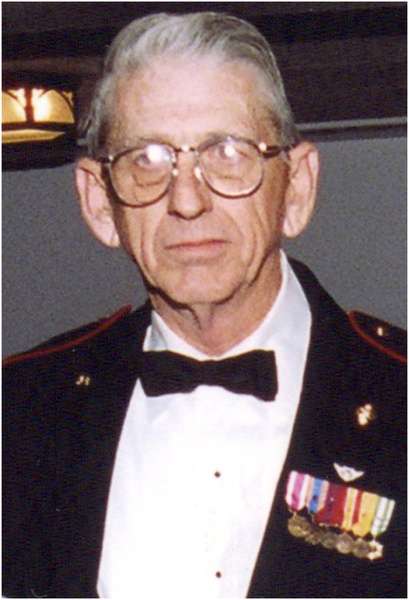 Retired Marine Corps Sergeant Major Jackie Douglas (J.D.) Taylor of Possum Kingdom Lake passed away at home surrounded by family on September 25, 2017.  A memorial service will be held  2:00 pm  October 7, 2017 at Possum Hollow pavilion with a reception to follow.

J.D. was born to the late Roy and Bessie Taylor on October 8, 1943 in Blum, Texas.  Soon after, the Taylor family became lifelong residents of Graham, Texas.  After attending Graham High School, J.D. enlisted in the United States Marine Corps where he served for over 30 years retiring in 1991.  J.D. loved the Marine Corps and served his country with pride and honor.

J.D. spent his retirement years at his beloved home at Possum Kingdom lake where he enjoyed fishing, friends, and family.  He was an avid reader of literature and enjoyed classical music.

He is survived by a sister Jean Dunn of Houston, sister Judy Rush of Graham, brother Kenneth Taylor and wife Linda of Brownwood, brother Leonard Taylor and wife Virginia of Myrtle Beach, numerous nieces and nephews, and an extended lake family.

J.D. is preceded in death by his parents, sister Ann Burdell of Abilene, brother Donald Taylor of Graham, and nephew Casey Elliott of Newcastle.

To send flowers to the family in memory of J.D. Taylor, please visit our flower store.