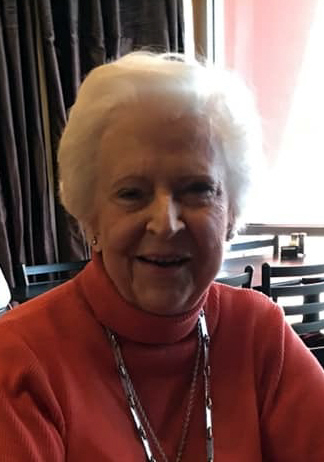 Jeanne was born February 6, 1934 in Bowie to the late Alton Leroy and Nanny Orene (Kersey) McNatt. She graduated from Austin High School and received degrees from Midwestern State University and University of Houston. Jeanne married Oliver Edward Bradshaw October 31, 1999 in Austin and he preceded her in death. She was a retired Registered Nurse and a member of the Texas Nursing Association. Jeanne was Director of Nurses at Graham Regional Hospital for many years. Taking care of people and gardening were her favorite things.

Survivors include: daughters, Sharyn Davis of Orange Park, Florida and Linda Hardy of Plano; many grandchildren and great grandchildren.

She was preceded in death by a daughter, Trinka Oglesby and sons, Wayne and Jim Williams.

To send flowers to the family in memory of Jeanne Williams Bradshaw, please visit our flower store.