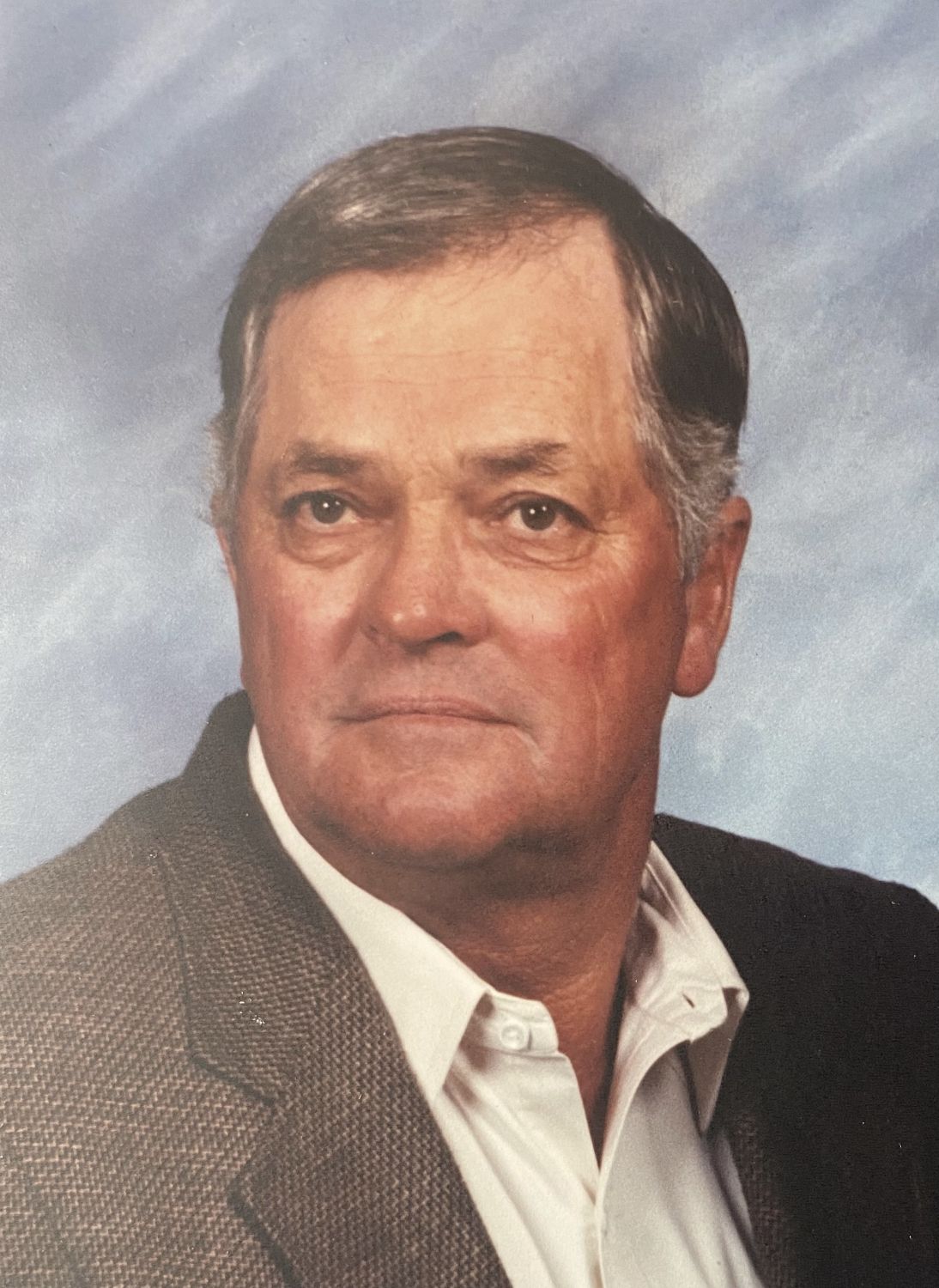 Jerry was born on November 14, 1940 in Knox City, Tx to Cyle and Mildred (Reeves) Carver.   He was a graduate of O’Brien High School in 1959.  Jerry married Loretta Jean Marquis September 1961 in Rule, Tx and they had four children, David, Debra, Dennis and Chris.

Jerry loved golf, boating, watching westerns, cheering for the Cowboys and farming but most of all he loved spending time with his family.

He was preceded in death by his parents Cyle and Mildred Carver, his brother, Cyle M. Carver, Jr., his daughter-in-law Cyndy Carver, and son-in-law Danny Robertson.

To send flowers to the family in memory of Jerry Wayne Carver, please visit our flower store.
Send a Sympathy Card