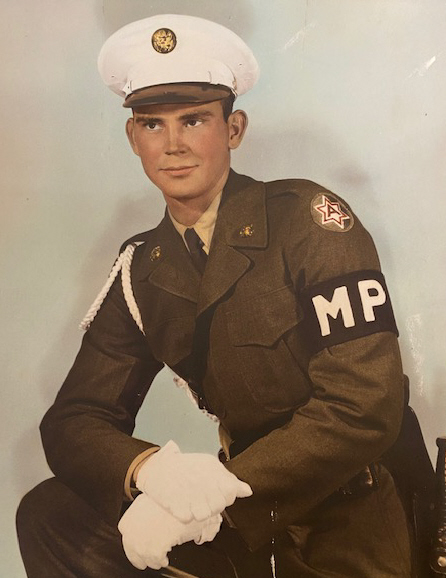 Jerry Cunningham, 88, passed away Wednesday, January 22, 2020 in Graham.  A Graveside funeral will be 10:00 a.m. Saturday, January 25, 2020 in Pioneer Cemetery under the direction of Morrison Funeral Home.

Jerry was born October 6, 1931 in Loving to the late Garrett Hardy and Estelee (Johnson) Cunningham.  He married Mildred L. Jobe September 7, 1951 in Graham and she preceded him in death July 17, 2019.  Jerry worked in the Oilfield.

Jerry was preceded in death by brother-in-law and sister-in-law, Don & Pat Jobe.

To send flowers to the family in memory of Jerry Cunningham, please visit our flower store.
Send a Sympathy Card