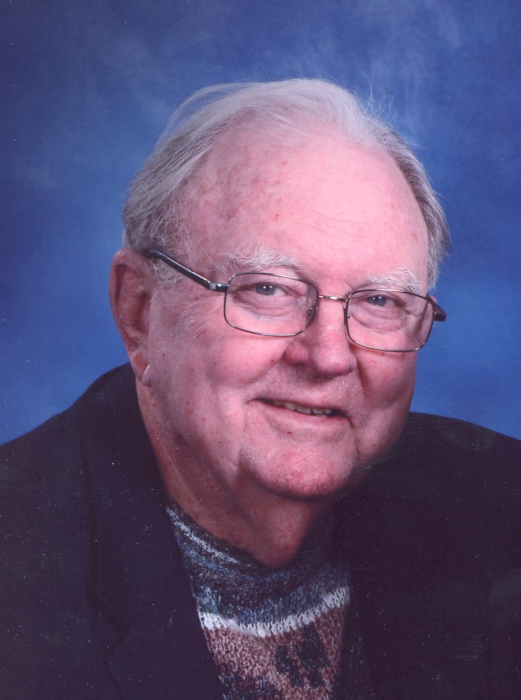 Jerry Mac McCluer, 82, passed away Sunday, November 26, 2017 in North Richland Hills. A  Memorial service will be held Thursday, November 30, 2017 at 10:00 a.m. in the Church at the Crossing in Aledo.  Graveside services will follow at 3:00 p.m. in Pioneer Cemetery in Graham under the direction of Morrison Funeral Home.

Jerry was born March 1, 1935 in Graham to the late Jacob Monte and Vesta Grant (Elliott) McCluer.  Jerry graduated from Graham High School and Texas Tech University.  He was a Veteran of the U.S Army.  He married Harriet Baker December 22, 1962 in Graham.  Jerry retired from construction where he supplied doors and windows for apartments and commercial buildings.  He was a member of North Richland Hills Baptist Church, Masonic Lodge, Scottish Rite and was a Shriner.  Jerry loved Possum Kingdom Lake where he spent many hours boating and fishing.

He was preceded in death by a brother, Dan McCluer.

To send flowers to the family in memory of Jerry Mac McCluer, please visit our flower store.