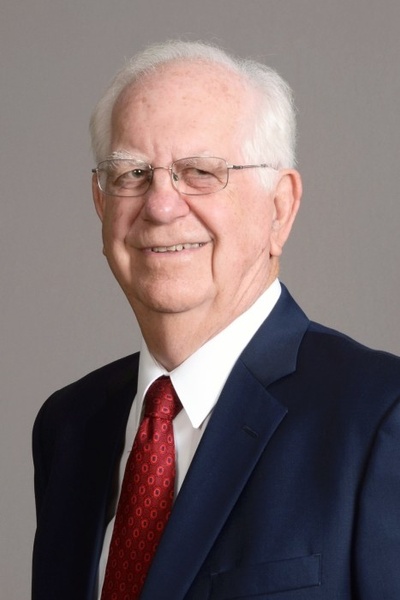 Jerry Schultz, 81, passed away on Saturday, April 17, 2021 at his home in Graham, Texas. A funeral will be held on Friday, April 23, 2021 at 11:00 AM at First United Methodist Church in Graham, Texas with a burial following at Pioneer Cemetery. Viewing will be held on Thursday from 5-7 pm at Morrison Funeral Home who is responsible for arrangements.

Jerry was born in Evansville, Indiana, on December 12, 1939 to Ervin “Jack” Schultz and Helen Schultz (Walker). He grew up in the Evansville area and attended Reitz and North high schools. He graduated from Indiana University (Bloomington) with a B.S. in business (Marketing) in 1963. He spent his early career as a regional sales manager with Texaco in N.W. Indiana. Subsequently, he fulfilled a life-long ambition to own a Harley-Davidson Motorcycle dealership by moving to New Orleans, La., to buy and manage a dealership there. After several years he moved to Dallas, Texas, where he rounded out a very successful career in Real Estate and Appraisal, working mainly in the North Dallas/Plano area. After retiring he moved to Graham, Texas, and quickly became involved in civic life there. He was a member of the Lion’s Club, and for several years served as President of Keep Graham Beautiful - remaining a member until his death.

Jerry had a great sense of humor and a generous spirit. He was a stranger to no one and a friend to everyone. His interests were varied and ranged from motorcycle racing to classic cars, music and history. He was a loving husband, devoted father and exceptional grandfather.

He was preceded in death by his parents Ervin Schultz and Helen (Schultz) Fonville; and 2nd wife of 31 years, Anne (Maples) Schultz.

Donations (in lieu of flowers) can be made to Virginia's House, PO Box 155 or the First United Methodist Church of Graham, PO Box 88, Graham, Texas 76450.

To send flowers to the family in memory of Jerry Schultz, please visit our flower store.