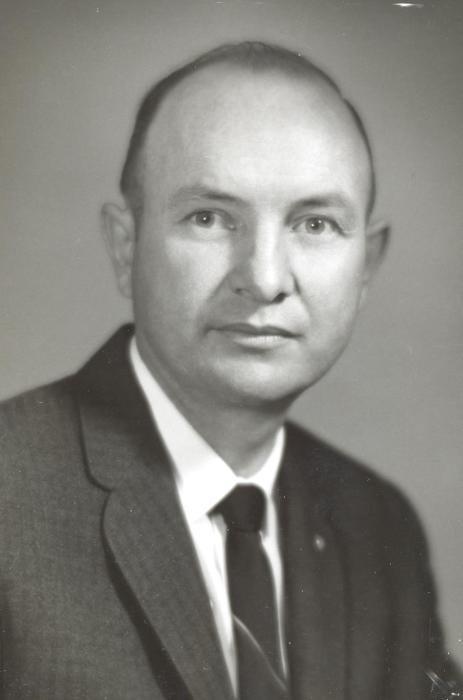 Jesse was born February 3, 1931 in McAllen, Texas to the late Rufus C. and Florance (Daniel) Eberhart.  Jesse was a former member of the National Guard.  He married Martha Flourney, January 24, 1958 in Breckenridge.  He moved to Graham in 1990 from Arlington.  Jesse was an independent insurance agent and a member of First Baptist Church Graham.  Jesse was a Past Master of Young County Masonic Lodge #485 and active in all the lodges in the area.

Jesse was preceded in death by a brother, Ralph Eberhart.

To send flowers to the family in memory of Jesse Eberhart, please visit our flower store.
Send a Sympathy Card