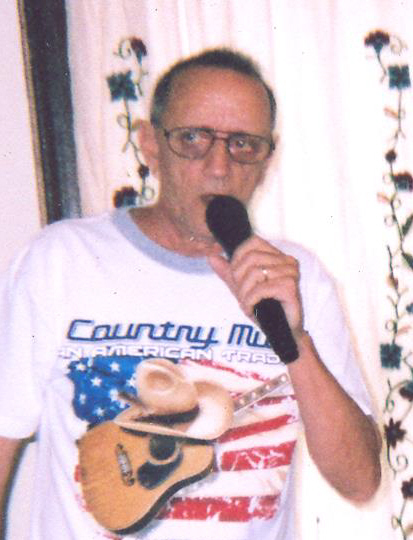 He was born January 4, 1943 in Graham to Roy Lee and Percy Pearl Rasco Casteel.  He married Sylvia Anne Chambers March 27, 2011.  He lived in Graham until he joined the Army where he served 2 tours in Vietnam.  After he left the Army he was manager of an apartment complex in Garland before retiring and moving to Balch Springs, Texas where he continued with his love of music.  He loved to play his guitar and sing especially at the cafe in Balch Springs at least once a week.  He also had a jam session at his home once a month for all his friends who played and sang, that was his enjoyment.

He was preceded in death by his parents, brothers, Fred and Frank Casteel and sister, Jane Wages.

Visitation will be Monday from 5 to 7 p.m. at the funeral home.

To send flowers to the family in memory of Jim David Casteel, please visit our flower store.
Send a Sympathy Card