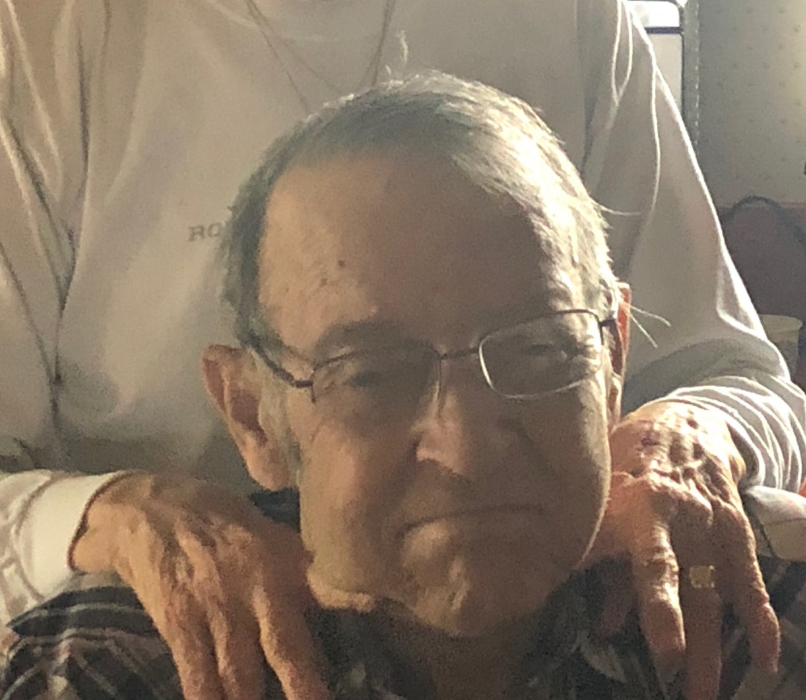 Jimmy was born November 13, 1941 in Wolf City, Texas to the late Keith and Serrita (Williams) Bryant. He served in the Army National Guard for two years. Jimmy married Pak Dendy January 26, 1985 in Breckenridge. He worked for AT&T for 23 years as a business communications technician and was the owner of A-L Telephone in Graham for many years.

He was preceded in death by a great great granddaughter, Taylynn Patterson and sister, Janet Diane Bryant.

Visitation will be held Sunday from 6 to 8 p.m. at the funeral home.

To send flowers to the family in memory of Jimmy Bryant, please visit our flower store.
Send a Sympathy Card