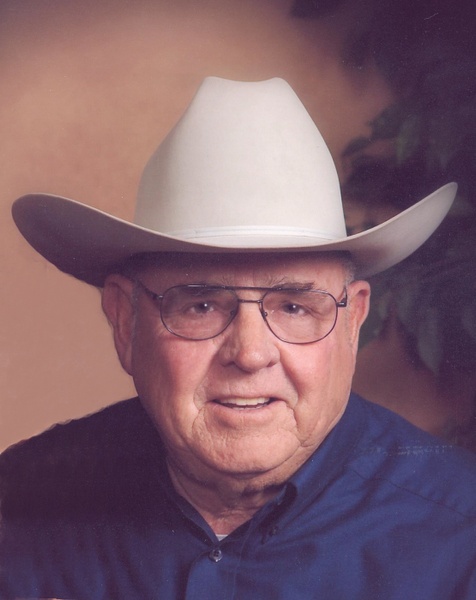 Jim was born November 29, 1938 in Graham to the late Milton Ray and Gladys (Laquey) Ratcliffe. He was raised all over Young County as one of the "Jean kids" and although he moved away a few times, he always was drawn back to his Graham roots. After high school he joined the U.S. Army and upon returning from his tour in Vicenza, Italy, he moved to Farmington, NM where he met and married the love of his life, Elsie Juanice Walker on December 30, 1961. She preceded him in death on December 8, 2016. He spent most of his adult life working in the Oil and Gas industry, in Farmington and in Graham, and has owned his own business in Graham for over 40 years. Jim also had a passion for working the land and raising his own cattle, which he continued to do until the day he died.

Jim was preceded in death by sisters, Helen Wooldridge and Martha Nation and a brother Richard Ratcliffe.

To send flowers to the family in memory of Jimmy Delbert Ratcliffe, please visit our flower store.
Send a Sympathy Card