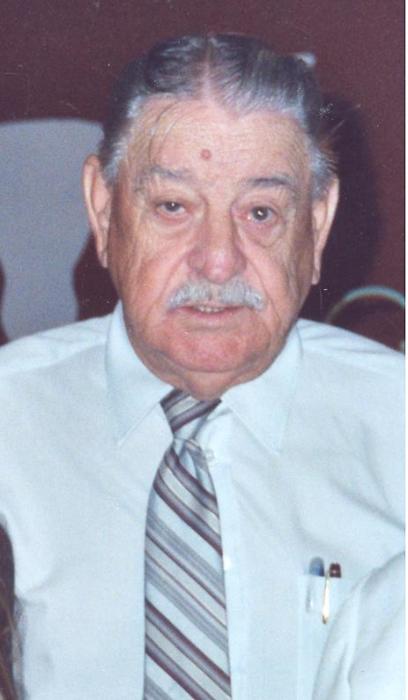 J.L. Cavitt, 93, passed away Wednesday, February 12, 2020. Funeral will be 2:00 p.m. Friday, February 14, 2020 at Morrison Funeral Home. Visitation will be from Noon until service time. Burial will follow in Newcastle Cemetery in Newcastle, Texas.

J.L. was born September 25, 1926 in Haskell County to the late Charles and Emma (Andrews) Cavitt. He entered the United States Navy and served in WWII. He married Lillie Pinkerton, August 15, 1947. She preceded him in death January 21, 2020 having been together for over 72 years.

J.L. was a member of First Baptist Church Newcastle. After marriage he drove a bus out of Wichita Falls for several years for Continental Trailways. He later served in Law Enforcement, serving as Deputy Sheriff in Archer City and Archer County during the 50's and 60's where they raised their children. He was active in the Archer City Community and especially involved in Little League Baseball. J.L. and Lillie relocated to Houston where he was as Insurance Adjuster, retiring in 1988 as Chief Property Damage Appraiser for Aetna. They returned back to Newcastle where he worked as an Independent Catastrophe Adjuster for many years.

J.L. was preceded in death by his parents, his loving and devoted wife, Lillie and five sibiings.

In lieu of flowers the family suggests that donations be made to First Baptist Church of Newcastle. PO Box 100, Newcastle, Texas 76372.

To send flowers to the family in memory of J.L. Cavitt, please visit our flower store.
Send a Sympathy Card