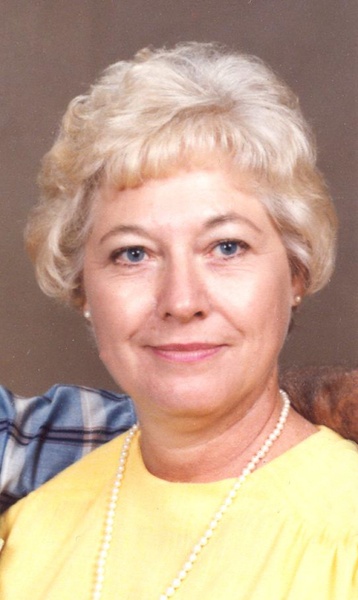 Joanie was born October 26, 1936 in Ardmore, Oklahoma to the late Robert and Neva Jane (Miller) Bower.  She graduated from Graham High School and attended Midwestern State University.  She married Kenneth Shepherd, July 3, 1956 in Loving.  He preceded her in death on October 11, 1989.  Joanie worked for several businesses in Graham as a secretary and bookkeeper.  She was a member of Jean Baptist Church.

Memorials may be made to Loving Fire Department.

To send flowers to the family in memory of Joanie Shepherd, please visit our flower store.