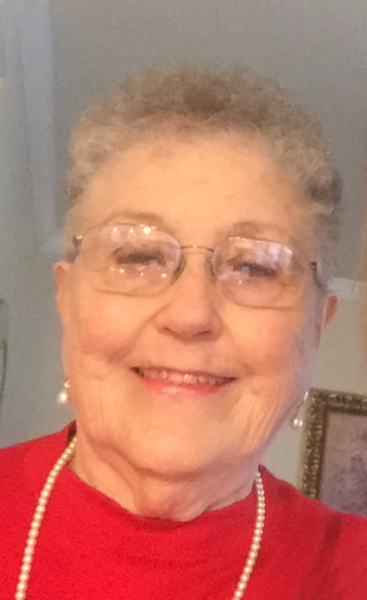 JoAnn was born January 12, 1936 in Clyde to the late Merle and Anna (Woods) Wilkinson. She married Marvin Dalton June 2, 1958 in Archer City and he preceded her in death June 16, 2017. Because of her love for all, she was loved by everyone. Her relationship with Christ was evident in every aspect of her life. Her joy, wisdom and compassion touched the lives of many, she will be dearly missed.

The family request that memorials be made to the Rathgerber House of Wichita Falls, Tx.

To send flowers to the family in memory of JoAnn Dalton, please visit our flower store.