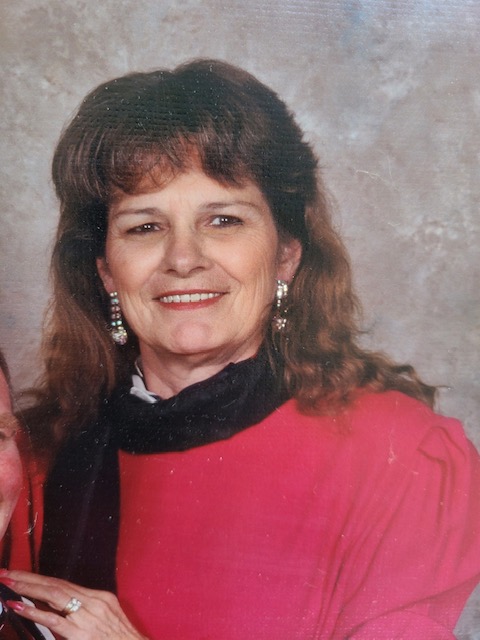 JoCeal Waybright Reddell, 76, passed away Saturday, April 10, 2021 in Wichita Falls.  Graveside funeral will be 2:00 p.m. Wednesday, April 14, 2021 at Cottonwood Cemetery in Bryson.  Arrangements are under the direction of Morrison Funeral Home.

JoCeal was born June 18, 1944 in Pecos, Texas to the late Lizzie Lahoma (Norwood) Roberts and Richard Harry Roberts.  She moved to Graham in 1982 from Pecos, Texas.  JoCeal married John Reddell, Jr., February 14, 1992 in Graham.  She was a former employee of Steve’s Woodworking and a member of Faith Baptist Church.

To send flowers to the family in memory of JoCeal Waybright Reddell, please visit our flower store.
Send a Sympathy Card