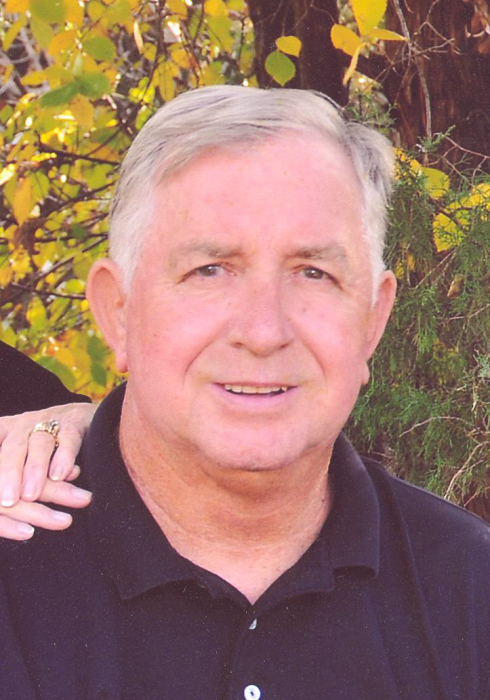 Joe was born October 1, 1940 in Wichita Falls to the late Geraldine (Todd) Adams and William Albert Adams.  Joe spent his early years in Wichita Falls and in California.  When the family moved back to Texas they lived in Wichita Falls and later moved to Graham where Joe loved playing football for the Graham Steers.  He enjoyed Graham and had many happy years in Graham.  Joe attended North Texas State University on a football scholarship.  After leaving college in 1965 he married Edith Jane Atwood.  She preceded him in death in 1973.  The next year Joe married LeAnne Lamke on June 28, 1974 in Hurst, Texas.  Joe loved hunting, fishing and camping.

Joe was preceded in death by a brother, Jerry Adams.

Family visitation will be Thursday from 5:00 to 7:00 p.m. at Morrison Funeral Home.

To send flowers to the family in memory of Joe L. Adams, please visit our flower store.
Send a Sympathy Card