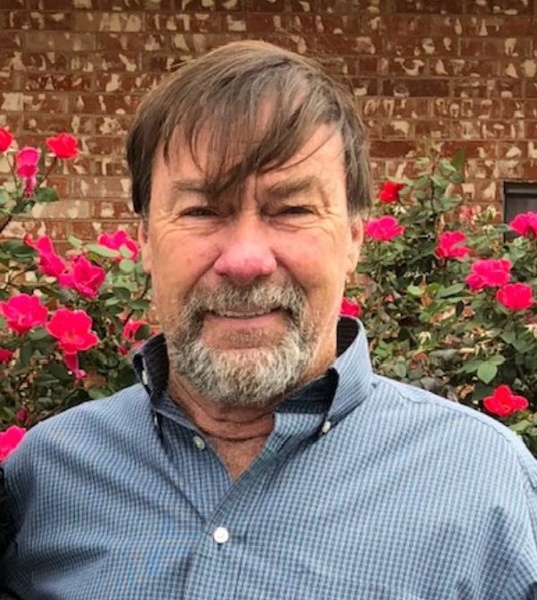 
Joe was born May 4, 1955 in Dallas to the late Josie Ruth (Gibson) Todd and Joe Elick Todd. He married Pat Mendoza November 14, 1974 in El Paso. Joe moved to Graham in the early 1980’s from El Paso. He was a building contractor for several years and later became a Master Plumber owning Quality Plumbing in Graham.

Joe was preceded in death by his parents, sister Shelia Todd, and brother Johnny Todd.

To send flowers to the family in memory of Joe D. Todd, please visit our flower store.