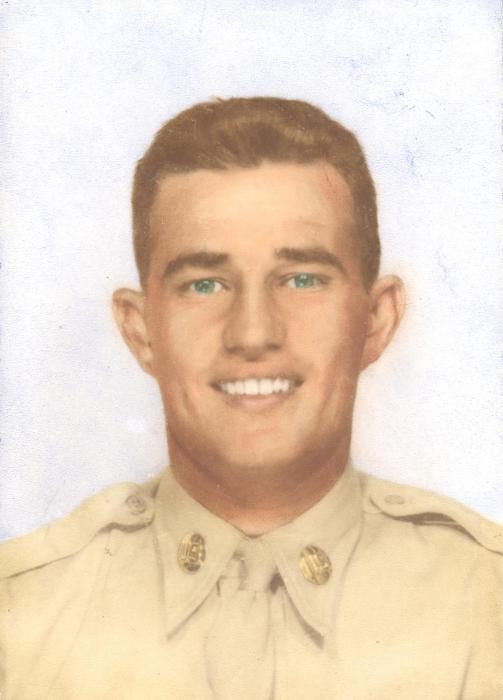 John Henry "Johnny" Gibbs, 88, of Graham went home to be with his Lord and Savior on Friday, December 23, 2016. A graveside funeral will be held Tuesday, December 27, 2016 at 3:00 P.M. at Newcastle Cemetery in Newcastle. Arrangements are under the direction of Morrison Funeral Home.

Johnny was born August 27, 1928 in Olney, Texas to the late Henry Coleman and Ethel Belle (Trammell) Gibbs. He married Elsie Lee Rogers on March 14, 1952 in Graham. Johnny was a member of the First Christian Church. He retired from the United States Postal Service and was veteran of the U.S. Army having served in the Korean War.

Visitation will be Monday from 6 until 8pm at Morrison Funeral Home.

To send flowers to the family in memory of John Henry "Johnny" Gibbs, please visit our flower store.
Send a Sympathy Card