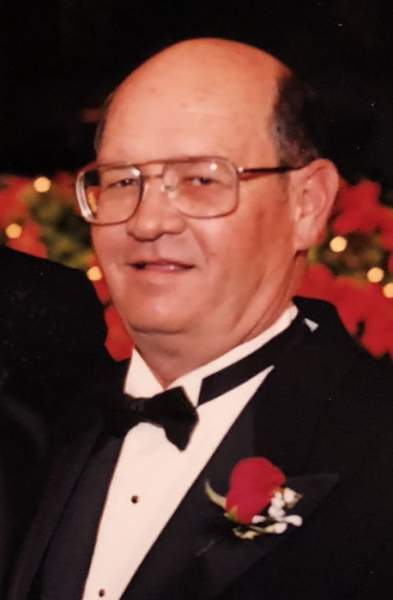 John was born July 9, 1940 in Gorman to the late Robert Hilton and Vera Evelyn (Shaver) Gore. He married Phyllis Marie Harris May 28, 1966 in Abilene. John was a veteran of the United States Army and retired as Vice President of Purchasing for Mrs. Bairds Bakery. John moved to Graham in 2013 from Lubbock. He enjoyed gardening, fishing and spending time with his grandchildren.

To send flowers to the family in memory of John Hilton Gore, please visit our flower store.