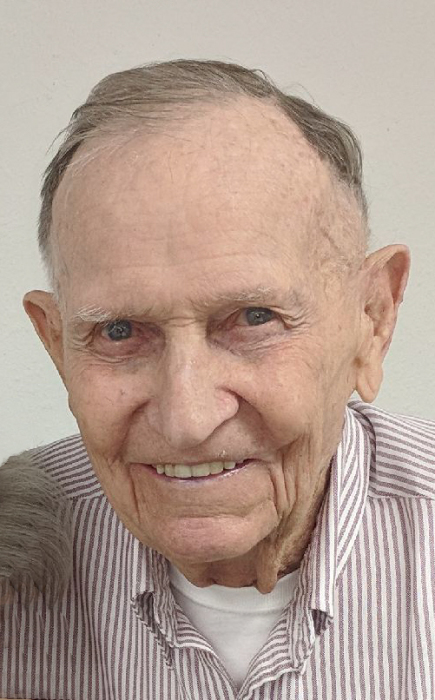 He was a retired Oilfield Driller and Houseparent at the Masonic Home and School.  He was voted the “Most Outstanding Houseparent” at Buckner Children’s Home in Dallas.  John was also the “World’s most Dedicated Fisherman.”  John was the grounds keeper of Faith Baptist Church until his 89th year and was head usher until he was 90.  He was a loving husband, hardworking father and provider for his family.

He was preceded in death by a brother, Robert Townley, sisters, Etta Mae McCall and husband, Bill and Opal Herndon and husband, Buck.

Visitation will be held Saturday from 9 to 10:00 a.m. at Faith Baptist Church.

To send flowers to the family in memory of John Harold Townley, please visit our flower store.
Send a Sympathy Card