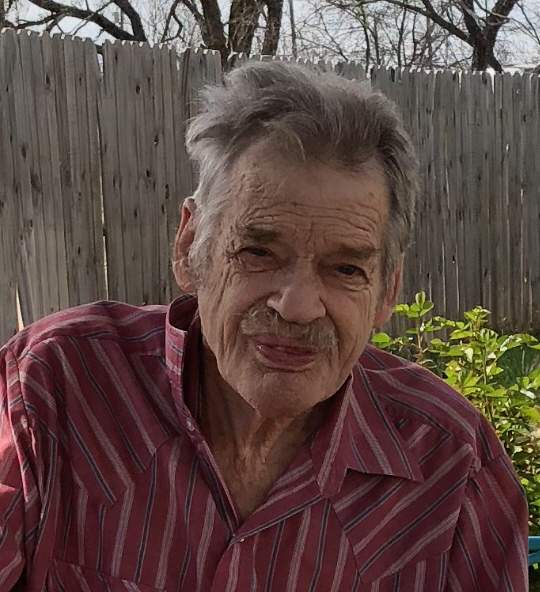 John Timothy Haynes, 74, passed away Friday, October 4, 2019 in Graham, Texas.  Graveside services will be Saturday, October 12, 2019 at 1:00 p.m. in New Electra Memorial Cemetery under the direction of Morrison Funeral Home in Graham.

Tim was born July 1, 1945 in Electra, Texas to the late Paul and Grace Haynes.  He grew up in Electra where his love of animals, collecting tools, and constructing a multitude of items began.

In 1967, he graduated from Texas A&M in Commerce with his Bachelors degree in Business. Over next several years he worked in the oil field, traveling the world and learning several different languages.  His favorite adventure to boast about was the middle east where fell in love with the language, and diversity of the countries he visited.

He was preceded in death by his parents Paul and Grace Haynes.

To send flowers to the family in memory of John Timothy Haynes, please visit our flower store.