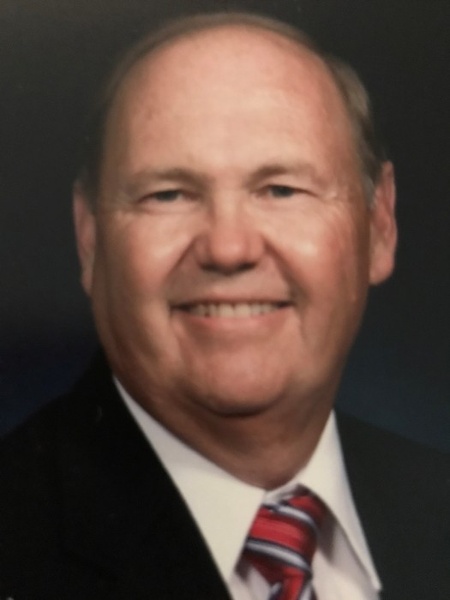 He was the son of Harry (Buddy) A. Knox and Sammye Langston Knox, born December 29, 1949. He leaves behind his wife of over 44 years, Wanda, a daughter, Heather Knox and a son, Jeff Knox and wife Tiffany, and granddaughter, Sage. He is also survived by mother, Sammye Knox, brother, Ken Knox and wife MC, sister, Lisa Windlinger and husband Jim, sister-in-law, Barbara Lingle, brothers-in-law, Glenn Baker and wife Susan, Steve Baker and wife, Heather, and many nieces and nephews.

John was preceded in death by his father Buddy Knox. John graduated from Graham High School in 1968. He graduated from Texas Tech University in 1972. John retired after a 20 year career in the US Air Force to join the family business, H A Knox Oil Co, with his brother and dad. John had a servant’s heart and loved his hometown of Graham, TX. He was a member of First United Methodist Church, Graham, and served on several committees. He was actively involved in: Rotary, City Council, GRMC Hospital Board, Keep Graham Beautiful, Meals on Wheels and the Crisis Center Board. He loved sports, especially football, both pro and collegiate. He was a huge Texas Tech Red Raider and Dallas Cowboy fan. Memorials may be made to the Crisis Center, PO Box 331, Graham TX 76450 or to FUMC Graham, PO Box 88, Graham, TX 76450 or the charity of your choice.

To send flowers to the family in memory of John Allen Knox, please visit our flower store.