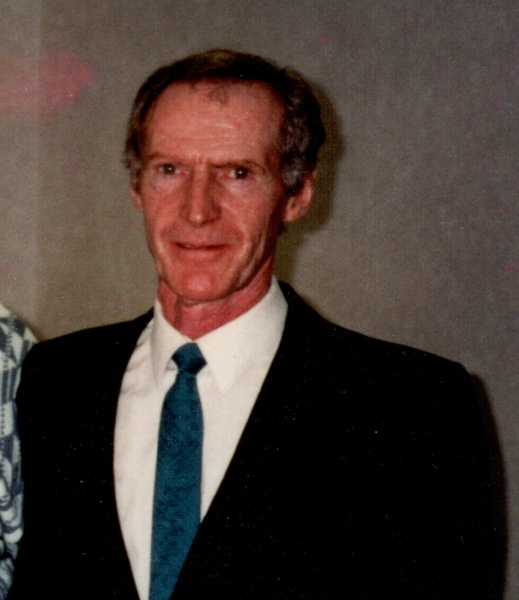 Jack was born October 20, 1933 in Wichita Falls to the late Erma Lee (Nicholson) Richardson and Ernest Sidney Richardson.  He graduated from Midwestern University in Wichita Falls.  Jack was a chemical engineer working in the oil industry most of his life.  He lived in Corpus Christi for several years before moving to Graham in 2012.

Jack was preceded in death by his parents and two brothers, Jerry and Lonnie Richardson.

To send flowers to the family in memory of Joseph Jackson "Jack" Richardson, please visit our flower store.
Send a Sympathy Card