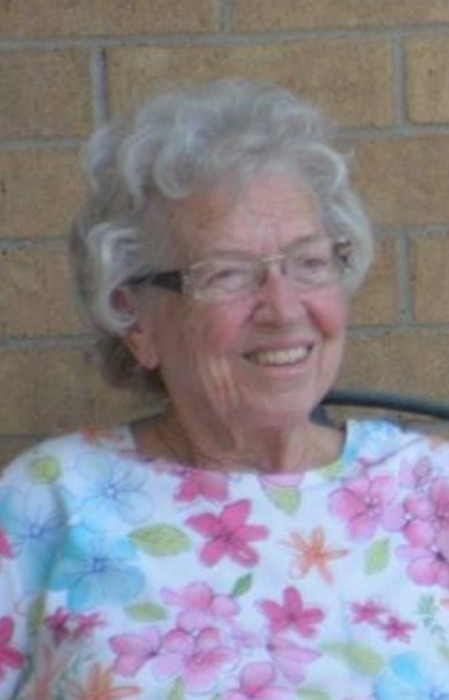 Juanita Reeves, 91, passed away Sunday May 9, 2021 in Graham.  Graveside funeral will be 10:00 a.m. Wednesday, May 12, 2021 at Reeves Cemetery in Young County under the direction of Morrison Funeral Home.

Juanita was born June 5, 1929 in Archer City to the late Posie Manuel and Nora (Alexander) Clinton.  She married Clinton Reeves June 23, 1957 in Weatherford and he preceded her in death May 3, 2015.  Juanita was a longtime resident of Young County and a Homemaker.

To send flowers to the family in memory of Juanita Reeves, please visit our flower store.
Send a Sympathy Card