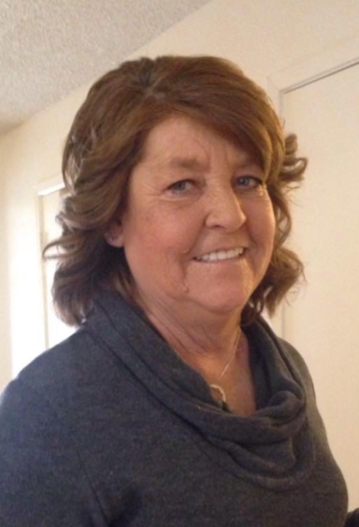 Julie was born December 5, 1959 in Graham. She married Danny Snow, February 14, 1981 in Graham. Julie was a resident of Wichita Falls and the former manager of Archer City Country Club.

To send flowers to the family in memory of Julie Lynn Snow, please visit our flower store.
Send a Sympathy Card