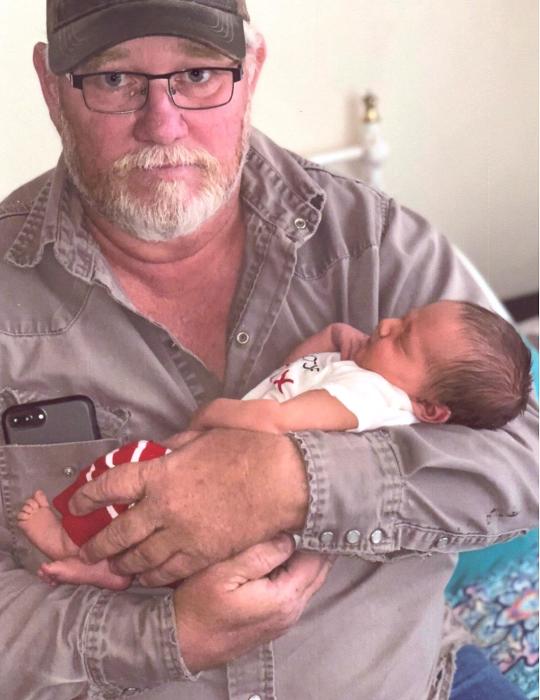 Justin Bartley Williams, 49, passed away in Graham on Sunday, February 28, 2021. A funeral will be held at the Morrison Funeral Home Chapel on Saturday, March 6, 2021 at 1:00 PM. Visitation will precede the service starting at 11 AM. Arrangements are under the direction of Morrison Funeral Home.

Justin was born on February 22, 1972 in Gastonia, North Carolina and shortly after was adopted by Otis and Wanda Williams. Justin was raised in Graham, alongside his siblings. He had two children he loved dearly, but had recently discovered an even deeper love when his first grandbaby was born. Justin was a simple country boy with a kind and loving heart. He never met a stranger, and was always the center of attention with his infectious smile and silly sense of humor.

He was preceded in death by his father, Otis Williams, and grandparents, Doris and Walter Cox, and Junior and Flodine Williams.

To send flowers to the family in memory of Justin Bartley Williams, please visit our flower store.
Send a Sympathy Card