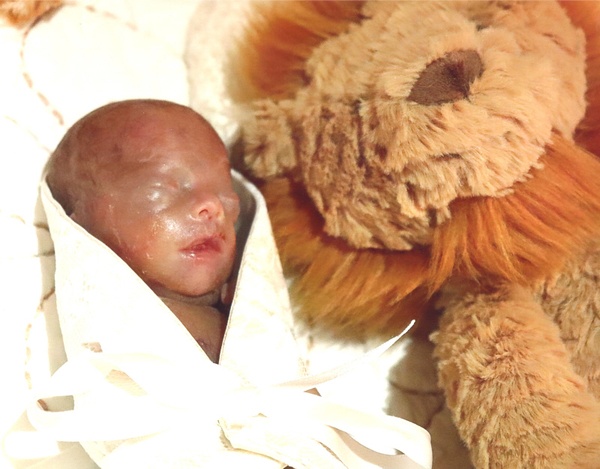 Karman Lynn Putnam, 11 days old, passed away Thursday, August 20, 2020 in Fort Worth.  Graveside services will be held Tuesday, August 25, 2020 at 10:30 a.m. in Pioneer Cemetery under the direction of Morrison Funeral Home.

Karman was born August 9, 2020 in Fort Worth to Mckinley Taylor and Christian Putnam.

She was preceded in death by great grandparents, Carman and James Williams, Jolene and Jerry Taylor, and Debbie White.

To send flowers to the family in memory of Karman Lynn Putnam, please visit our flower store.