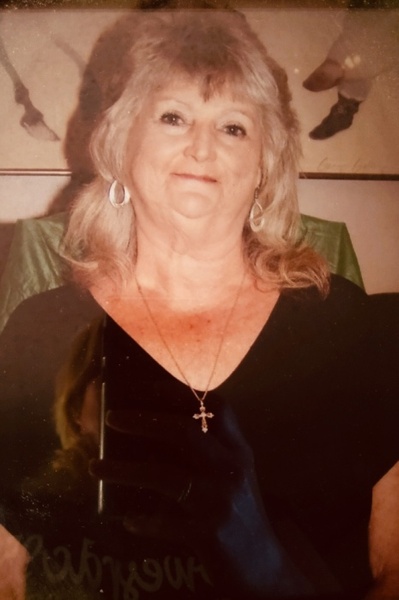 Kathie was born May 23, 1951 in Floydada, Texas to the late Reta Ida Houston and Ben F. Allen. She married Gene Overcash on March 26, 1983 and he preceded her in death on December 6, 2012. Kathie worked as a supervisor at Graham Medical Associates of Graham, Texas. She was a member of the First Methodist Church in Graford.

To send flowers to the family in memory of Kathie L. Overcash, please visit our flower store.