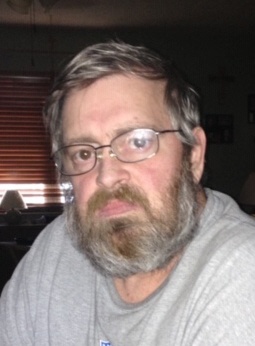 Kenneth E. Hayes, 65, passed away Thursday, October 17, 2019 in Graham.  A graveside service will be Tuesday, October 22 at 2:00 PM in Farmer Cemetery.  Arrangements are under the direction of Morrison Funeral Home.

Kenneth was born in Olney, Illinois on December 22, 1953 to Chester Hayes and Frances Gann Hayes.  He attended Graham High School.  He served in the US Army. Kenneth married Sandra Bouleris in Graham on February 18, 1995.

To send flowers to the family in memory of Kenneth E. Hayes, please visit our flower store.