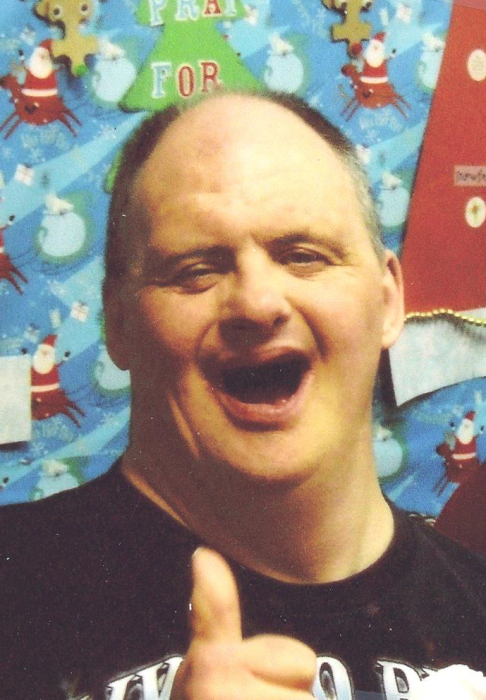 Kenny was born January 19, 1962 in Graham to Robert E. and Kay Senkel Davis.  Kenny was a client of Mexia State School and later moved to a MHMR group home in Graham.

Kenny was preceded in death by his father, Robert E. Davis in November 2016 and grandparents, Erwin and Vera Senkel, P.W. and Elizabeth Davis.

To send flowers to the family in memory of Kenneth "Kenny" Earl Davis, please visit our flower store.
Send a Sympathy Card