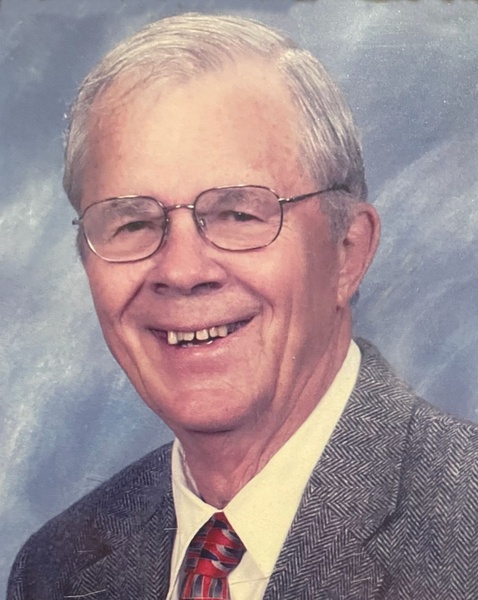 Melvin Kenneth Mobley, 93, passed away in Graham on Saturday, December 11, 2021. Funeral will be Tuesday, December 14, 2021 at 10:00 AM in the First United Methodist Church. Burial will follow in Pioneer Cemetery under the direction of Morrison Funeral Home.


Kenneth was born on September 14, 1928 in Graham to the late Willard George and Julia Leola (Ratcliffe) Mobley. He married Mary Hart Hamlett in Wichita Falls, September 9, 1960 and she preceded him in death September 5, 2021. He earned a Bachelors Degree from Texas A&M and was a veteran of the United States Air Force. Kenneth was a land surveyor in Graham for 48 years and was a proud member of many organizations including Rotary Club, Texas Surveyors Association, Texas Aggie Board, Boy Scouts of America, and First United Methodist Church. He served as Mayor and city council member of Graham, Scoutmaster of Troop 92, board member of Graham General Hospital, Past President of Rotary Club, Paul Harris Fellow, Stephen Minister and many First United Methodist Church committees.

He was preceded in death by a sister, Doris Hearne.

Visitation will be held Monday from 6 to 7 PM in the Morrison Funeral Home Chapel.

To send flowers to the family in memory of Kenneth Mobley, please visit our flower store.
Send a Sympathy Card