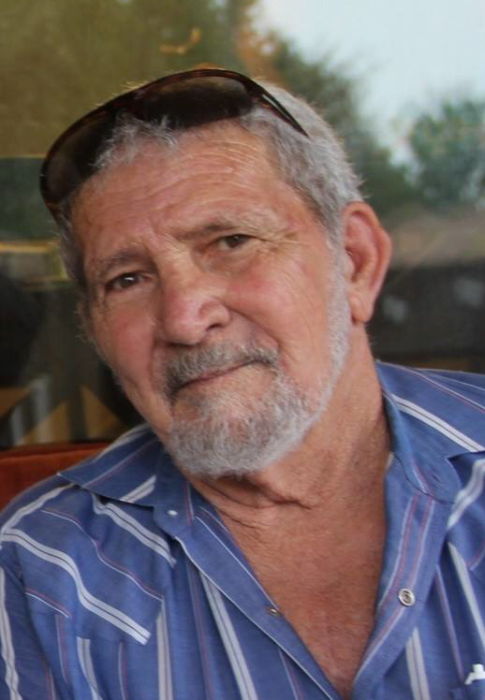 Ray was born March 8, 1936 in Gas City, Kansas to the late Roy Eliasha and Jesse Melissa (Williams) Boucher.  He spent his life in the construction industry, building quality homes for special customers.  His favorite pass time was gaming and dancing, along with collecting coins and watching movies of all eras.  Ray had a great sense of humor and was such a quick wit.  He was a great father that was always there for his children and instilled many quality traits in their lives.  He served in the National Guard in the 49th Armored Division 645B.  Ray was a very special man that will truly be missed by all that knew him.

To send flowers to the family in memory of Kenneth "Ray" Boucher, Sr., please visit our flower store.
Send a Sympathy Card