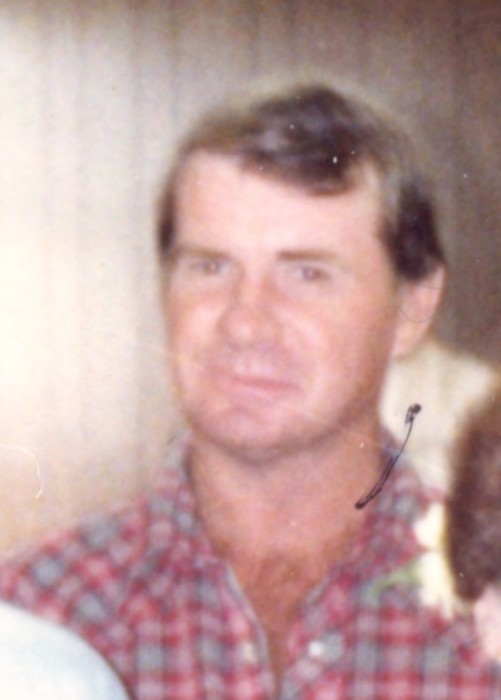 Kenneth Wayne French, 78, passed away on September 5, 2021 in Wichita Falls, Texas.  Kenneth was born in Graham, Texas on April 9, 1943 to Dennis and Eloise French.

Kenneth graduated from Graham High School and Tarleton State College.   He worked his way through college by working in oil fields and on ranches.  Kenneth always loved riding horses and competed in many rodeos across the country.  Kenneth taught school for several years and then worked many years at the Hexel Plant in Graham.  In later years, he had a private agri-business.

A private family memorial service will be held at a later date.

To send flowers to the family in memory of Kenneth Wayne French, please visit our flower store.
Send a Sympathy Card