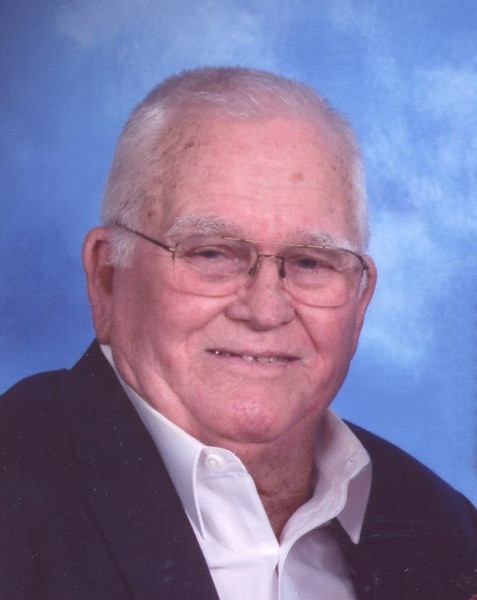 He was born on September 29, 1935 in Archer County, Texas to George and Cecile Clark. He graduated from Newcastle High School and attended Ranger Jr. College. On June 16, 1956, he married the love of his life, Thelma Jean Bullard in Graham. Kent retired from Graham Magnetics (Carlisle) in 1992. He was a member of First Baptist Church in Graham.

Kent, also known as Superman, but most affectionately known around town as Pops loved his family and especially his grandchildren. He loved all sports and coached hundreds of kids over the years in baseball and in later years, supported his grandchildren in all their sports.

He was preceded in death by his parents and his brother, Glen. He is survived by his wife of 64 years, Thelma, who never left his side, his daughter, Teresa Carson of Graham, his son, Tim and wife Angela of Wichita Falls, granddaughter, Sarah Latiolais and husband Billy, grandson, Lance Carson and wife Isea, brother, Jimmy Clark and wife Linda, sister, Leticia Birdwell and husband, Conner and several nieces and nephews.

Memorials may be made to Beyond Faith or your favorite charity.

To send flowers to the family in memory of Kent A. Clark, please visit our flower store.