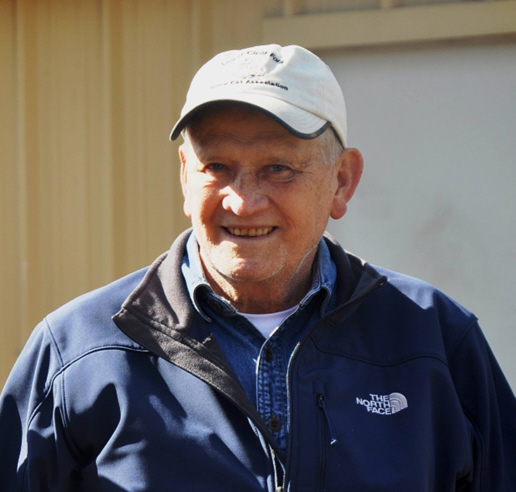 Larry was born November 25, 1941 in Quanah to the late Thomas Gale and Floy Idella (Henry) Bullock. Larry worked for Texas Gas Service where he retired after 41 years. He enjoyed hunting, fishing, and sports. He was a former Little League Coach and a member of Salem United Methodist Church.

Larry was preceded in death by brother, Don Bullock and sister, Delores Shoemate.

To send flowers to the family in memory of Larry Bullock, please visit our flower store.
Send a Sympathy Card