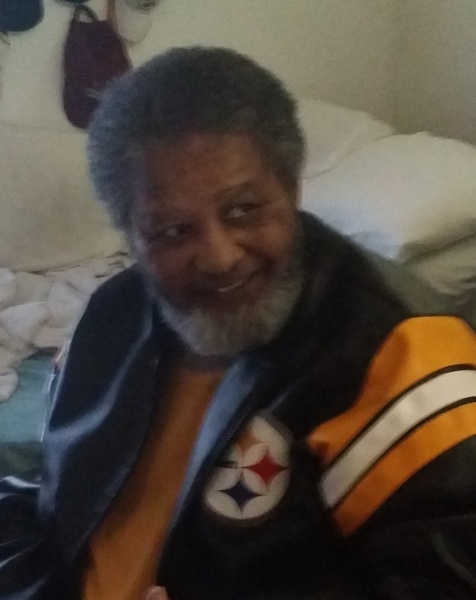 Lenwood was born May 1, 1959 in Temple, Texas to the late Lenwood James Bates, Sr. and Mary Alice (Hall) Sedberry.  He was a former construction worker and a Baptist.

To send flowers to the family in memory of Lenwood Bates, please visit our flower store.
Send a Sympathy Card