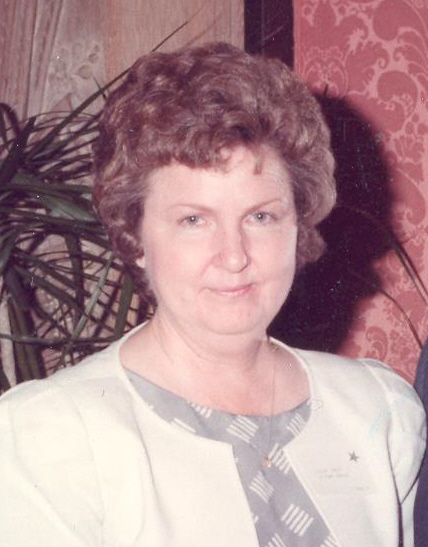 Lillie Mae Cavitt, 89, of Newcastle, passed away Tuesday, January 21, 2020 peacefully at her home. Funeral services will be held at 10:30 a.m. Friday, January 24, 2020 at First Baptist Church of Newcastle with Pastor Jessie Edwards officiating. Burial will follow in Newcastle Cemetery under the direction of Morrison Funeral Home.

Lillie was born May 23, 1930 in Newcastle to Ed Pinkerton and Ida (Pinkston) Pinkerton. She attended Newcastle School and graduated in 1947. She married J.L. Cavitt on August 15, 1947 and they recently celebrated their 72nd anniversary. Lillie was a longtime and faithful member of First Baptist Church of Newcastle.

She and J.L. lived in several places, moving to Archer City in 1956. They moved to Houston in 1968 to begin new careers. Lillie was employed by Texas Instruments, retiring as Cheif Cost Accountant after 20 years. She and J.L. moved back home to Newcastle in 1988.

To send flowers to the family in memory of Lillie Mae Cavitt, please visit our flower store.