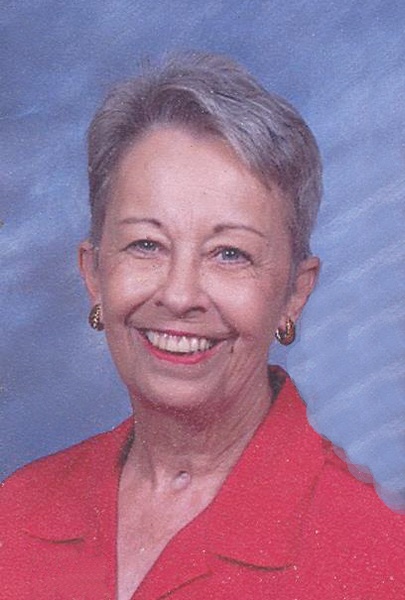 Linda Diane Burson Donnell, 79, passed away in Graham on Sunday, November 22, 2020, with her daughters by her side.  Services will be held at a later date with the direction of Morrison Funeral Home and the First Presbyterian Church in Graham, Texas.

Linda was born on October 25, 1941 in Burbank, California to Stewart and Anna Rose Burson. She attended Abilene High School and graduated in 1960. Linda remained very close to her classmates and attended reunions for many years. On June 24, 1968 she married Louis Donnell Jr., who preceded her in death on April 23, 2011. Together they had two daughters, Mary and Molly. Linda was an active member of the First Presbyterian Church in Graham.  She enjoyed volunteering in the church and served on several committees for many years.  She was a long time member of the Hospital Auxiliary in Graham and was a weekly volunteer for many organizations, including Meals on Wheels.

Linda's greatest love was her best friend and husband, Louis Donnell, Jr.  They were married for 43 years before his death in 2011.  They loved life and had wonderful times together such as spending many memorable summers with their girls and friends at Possum Kingdom Lake.

They loved having friends over for a fun time. Linda and Louis spent their later years in Eliasville at Louis's childhood home raising cattle and enjoying the outdoors.  As Louis's health declined, Linda continued on with chores of feeding and watering cattle, killing rattlesnakes, and taking care of their beloved dogs and cats.  Linda's rescued dog, Shorty, gave her comfort and emotional support during her last few years at home.

She was preceded in death by her husband and parents.

Memorials may be made to First Presbyterian Church, the Humane Society of Young County or your favorite charity.

To send flowers to the family in memory of Linda Diane Donnell, please visit our flower store.