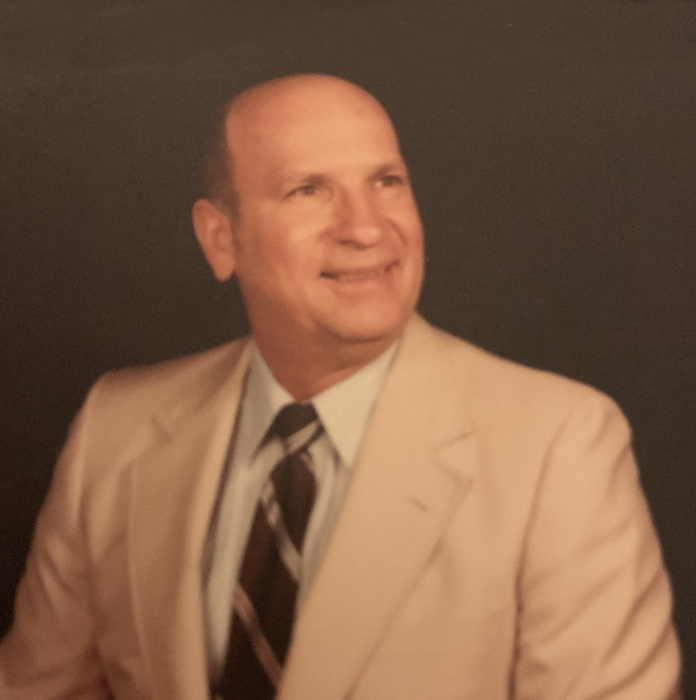 Lloyd Calvin Pharis passed away peacefully on the morning of Tuesday, November 17, 2020 in Denton, Texas where he lived since July, 2019. Lloyd was born July 21, 1932 near Tyler, Texas to Jesse and Ruth Pharis. He was the second of three children, with Jesse Ray his older brother and Janie, his younger sister. As a young child, the family lived in Burkburnet and El Dorado, Tx. He grew up with his family in the oil fields of Southeastern New Mexico while his Dad worked for Humble Oil Company. During that time of his childhood, the family lived in the small shacks of the oil camps around Oil Center, New Mexico where windmills, horses and wagons were still common to see.

After his father was seriously injured in an oil field accident, the family moved to Seminole, Tx in the summer of 1945 where Jess began a radiator and automotive repair shop. Lloyd played quarterback in high school for the Seminole Indians. After high school, Lloyd entered Texas Technological College (Texas Tech University) in the fall of 1950. He decided to put college on hold before the semester was completed and joined the US Air Force during the Korean Era conflict. He was stationed in San Antonio, Texas and later at Sandia AFB in Albuquerque, New Mexico. While stationed at Sandia, he married his life long love, Yvonne (Partain) Pharis on June 8, 1953. They were married 60 years before her passing in 2013. After serving 4 years he returned to Texas Tech and obtained his degree in Accounting using the GI bill to help with the costs.

Lloyd and his family lived in Lubbock, Seminole, Albuquerque NM, Hobbs NM, and Roswell NM, before moving to a lake house in Graham, Tx in 1984. Lloyd had a varied career working as an accountant early on. He later spent many months in California training to be an Internal Revenue Agent where he worked in Hobbs. He then bought and built up several nursing homes in New Mexico. After selling that business he began working for a local bank in Graham until his retirement.

Lloyd is preceded in death by his parents, Ruth and Jess and his sister Janie Wright.

In lieu of flowers, memorials may be sent to Cherokee Home for Children in Cherokee, Tx or Fosters Children's Home.

The family would also like to thank the staff and caretakers at Anthology of Denton memory care unit and the wonderful nurses from Aspen Home Health and Hospice of Lewisville.

Graveside services will be held Saturday, November 21, 2020 at 2:00 p.m. in Restland Cemetery in Olney under the direction of Morrison Funeral Home.

To send flowers to the family in memory of Lloyd Calvin Pharis, please visit our flower store.
Send a Sympathy Card