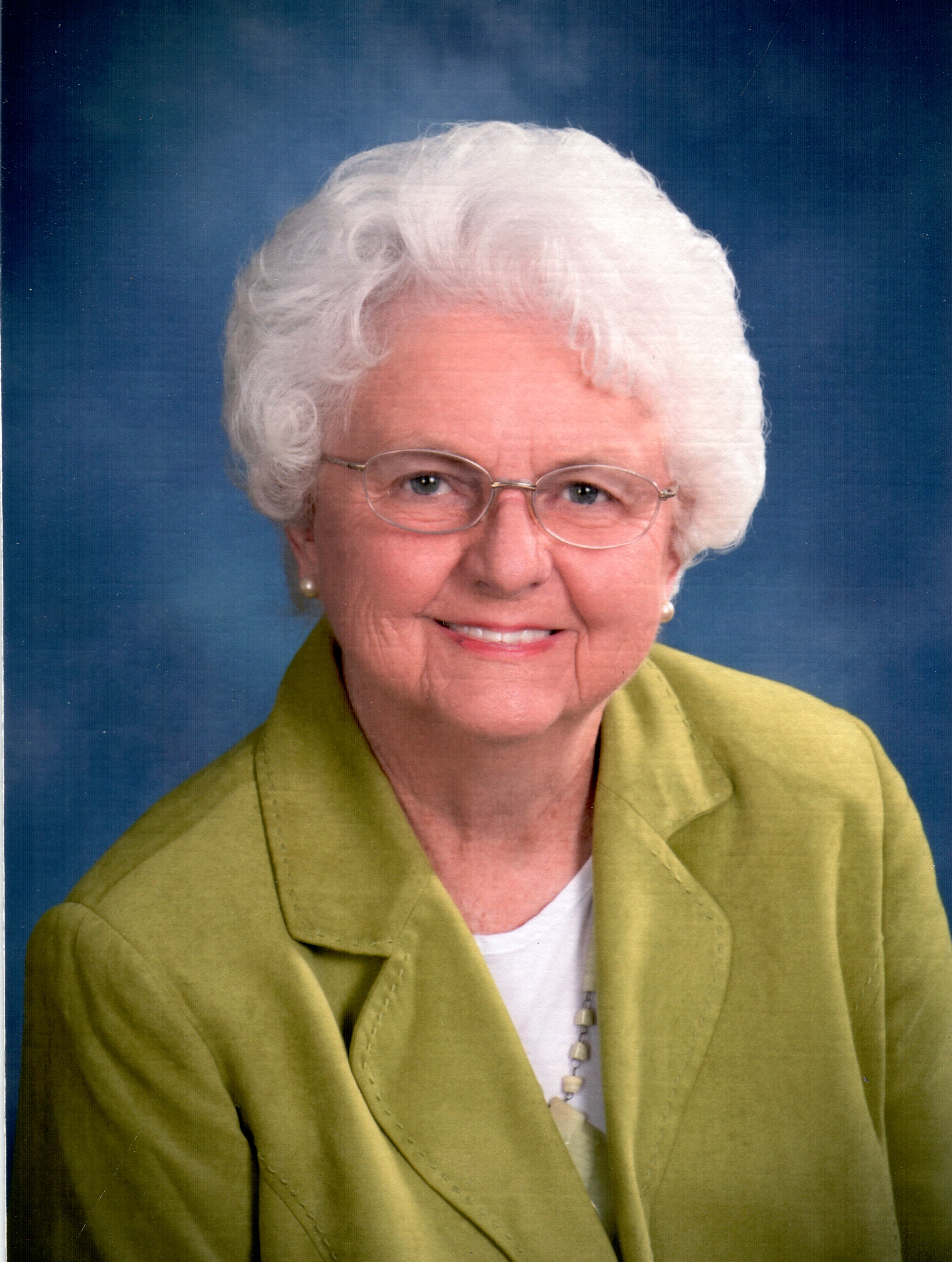 Ludonna was born October 3, 1931 in Lubbock, TX to Velma G. (Weilenman) Berry and George S. Berry.  She grew up in Lubbock, attending Lubbock High School, graduating in 1948.  She then attended Texas Technological College (Texas Tech University) and was a member of Sans Souci Social Club, (Kappa Alpha Theta National Society), Junior Council, and Tech Rodeo Association, graduating in 1952 with a BS in Education.  In 1950, while still a student, Ludonna married Forrest H. (Jukebox) Burnham.  Their oldest son, Forrest B. (Nick) was born in 1951. She began a teaching career in Lubbock in 1952, teaching at Dupre Elementary, where she had been a student, teaching under the same principal who had been her principal when she was a student.  After several moves, the family moved to Graham, where sons David N. and Paul M. were born. Following a move back to the Lubbock area, Ludonna taught in Brownfield, Ralls and Lorenzo.  In 1965, while living in Ralls, their daughter Leesa G. was born. She completed her Masters Degree in 1972 with specialties in Kindergarten and Administration.   In 1973 the family moved to Round Rock to be near Austin where Forrest’s new job was located.  Ludonna went to work with the Round Rock ISD as Kindergarten Coordinator and teacher of Kindergarten.  In 1975 she was elected Principal of a new elementary school in Round Rock.  She served in that capacity until 1984 when she was offered the position of elementary principal of Hyde Park Baptist School in Austin and she retired from public school.  In 1995 Ludonna and Forrest moved back to Graham to enjoy ranching with the children and grandchildren.  Forrest lost his eyesight from injuries he received while serving in the US Army in WW II, so it was necessary to sell the ranch property and move nearer to town.  Forrest passed away in November of 2010.  Ludonna and Forrest had been blessed through the years by having several grandchildren live with them off and on for periods of time.

Ludonna was always involved in activities with her church wherever they lived, having served multiple times as teacher, director, committee member, and team leader.  She was a member of First Baptist Church, Graham and held membership in educational and service organizations such as Delta Kappa Gamma, Retired Teachers, NEA, TRTA, Texas Tech Alumni Association, Texas Rodeo Cowboy Hall of Fame, the American Legion Auxilary, Texas Farm Bureau, American Quarter Horse Association, Kiwanis Club and Salvation Army of the Graham area, where she had served as chairman.

To send flowers to the family in memory of Ludonna Jane Burnham, please visit our flower store.
Send a Sympathy Card