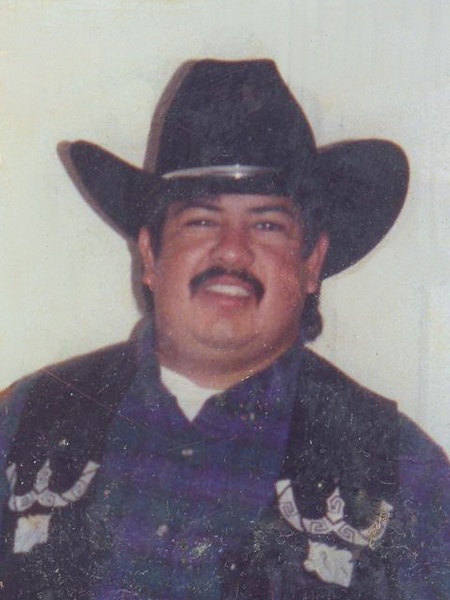 Luis Ibarra Trujillo, 53, passed away in Graham on Thursday, November 5, 2020. A funeral service will be held on Monday, November 9, 2020 at 5 PM in the Morrison Funeral Home Chapel.

Visitation will be at Morrison Funeral Home Chapel on Sunday from 1-3 PM.

To send flowers to the family in memory of Luis Ibarra Trujillo, please visit our flower store.
Send a Sympathy Card