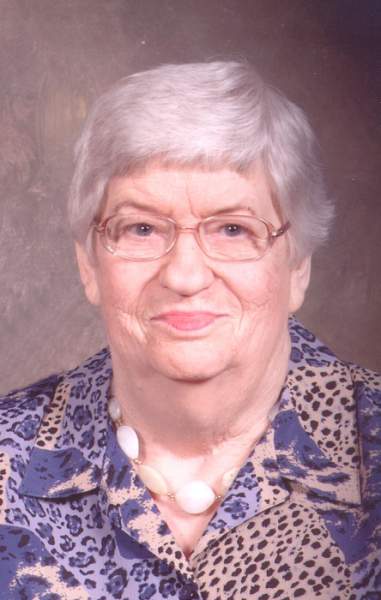 Madra was born May 20, 1932 in Cottle County, Texas to the late Henry and Carrie Belle (Rea) Ryan.  She married Furman M. Marrs, Jr., November 2, 1962 in Ralls, Texas.  He preceded her in death on December 4, 2013.  She moved to Graham in 1966 from Cottle County.  Madra was a member of First United Methodist Church Graham and a self-employed baby sitter.

Memorials may be made to Hospice of Wichita Falls, 4909 Johnson Road, Wichita Falls 76310 or your favorite charity.

To send flowers to the family in memory of Madra J. Marrs, please visit our flower store.