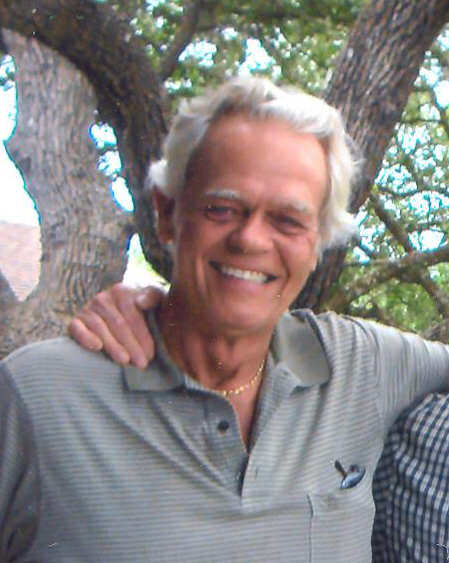 Malcolm Berry, 78, passed away Thursday, July 11, 2019 in Wichita Falls.  Funeral service will be Monday July 15, 2019 at 10:00 a.m. at the Pavillion in Highland Cemetery in Iowa Park.  Arrangements are under the direction of Morrison Funeral Home.

Malcolm was born December 3, 1940 in Graham to the late Alan Walker and Mary Louise (Hutchinson) Berry.  He grew up in Iowa Park and later was a pharmacist at Bethania Hospital in Wichita Falls.  Malcolm later moved to St. Louis, MO. where he became a hospital administrator for several years.  He retired as a pharmacist in Denton before moving to Graham in 2012.

Malcolm was preceded in death by a daughter, Shannon Berry and a son James Scott Berry.

To send flowers to the family in memory of Malcolm Berry, please visit our flower store.
Send a Sympathy Card