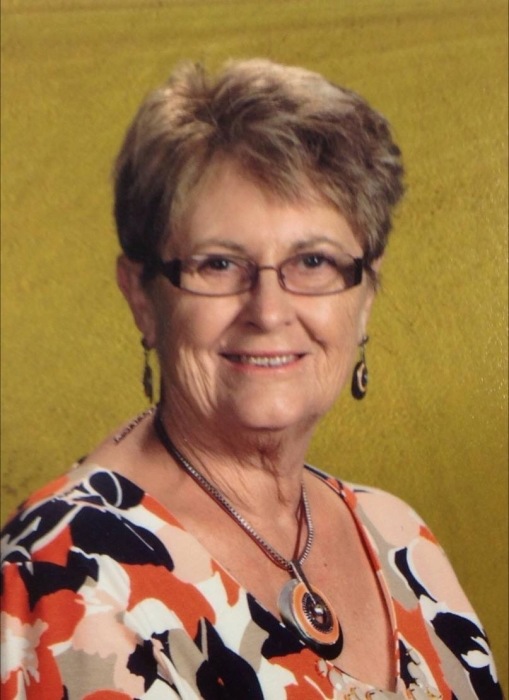 "Mama" June Broom, 79, passed away Monday, March 9, 2020 in Bridgeport. Family Graveside service will be Saturday, March 14, 2020 at 11:00 a.m. in Oak Glenn Cemetery in Jack County. Memorial services will follow at 2:00 p.m. in the Bryson School Auditorium. Arrangements are under the direction of Morrison Funeral Home.

June was born June 27, 1940 in Oak Glenn to the late Marvin Everett and Mary Flodell (Helms) Gray. She married Curtis Ray Broom February 14, 1981 in Graford. June was a retired school teacher for Bryson ISD. She worked at the school for 33 years where she was known to all as Mama June.

She was preceded in death by brother, Judd Gray and sister-in-law, Linda Gray.

Visitation will be Friday from 5 to 7 p.m. at the funeral home.

To send flowers to the family in memory of Mama June Broom, please visit our flower store.
Send a Sympathy Card