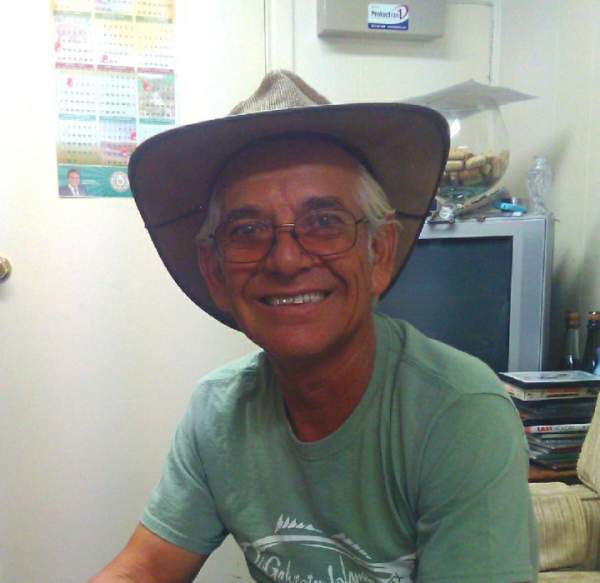 Manuel Ramos, 62, of Graham, went to be with the Lord Friday, August 11, 2017.  A memorial service will be held Thursday, August 17, 2017 at 2:00 p.m. in Eastside Church of Christ with Dorman Holub officiating.  Arrangements are under the direction of Morrison Funeral Home.

Mr. Ramos was born August 28, 1954 in Laredo to the late Maria Noemi Ramos.  He was married to Amelia G. Ramos for 34 years who preceded him in death.

In lieu of flowers an account has been opened at First State Bank of Graham.  Contributions would be greatly appreciated.

To send flowers to the family in memory of Manuel Ramos, please visit our flower store.